A group of three councils in the south-east region of Queensland have joined forces to provide better recycling options for residents including a new regional recycling facility.

Logan, Ipswich and Redland City Councils (South East Queensland sub-regional waste alliance) have proposed a regional Material Recovery Facility (MRF) at Browns Plains in the City of Logan. Construction of the proposed facility, which is estimated to cost around $30 million and process 60,000 tonnes of recycling each year, could begin by next year.

The project is part of a $1.8 billion waste reform and infrastructure deal, signed earlier this week by Federal and Queensland Governments, alongside the Council of Mayors South East Queensland (CoMSEQ). The signing of the South East Queensland (SEQ) City Deal illustrates a collaborative approach to waste reduction from three levels of government.

Alliance Steering Committee Chair and Ipswich Mayor Teresa Harding said the councils, which have been working on the project since 2018, are eager to partner with the State and Federal governments in the hope of breaking ground on the project next year.

“This is a positive initiative to give our Councils greater control in recycling. With new technology and improved processes, our communities can play a leading role in diverting more waste away from landfill,” Cr Harding said.

One of the features of the proposed facility is an innovative education room and viewing platform that the community will be able to access.

“The community, and in particular our younger residents, will be able to see first-hand how the items in their yellow recycling bins are sorted and processed,” Cr Harding said .

City of Logan Mayor Darren Power said the MRF will create local jobs during construction and ongoing once the facility is up and running, as well as potential cost savings over the long term which will benefit ratepayers.

“Building our own MRF will mean recyclables can be processed and sorted in Logan. They will then be made available to local businesses in the region and will take us closer to the zero-waste future we all aspire to,” Cr Power said.

Currently all three Councils, which represent more than 700,000 residents, are transferring recyclables to a contractor based in Port of Brisbane for sorting. The regional MRF, to be situated in the Browns Plains Waste and Recycling Facility in the City of Logan, will sort recycled material collected in yellow lid recycling bins. The Browns Plains site was chosen because of its size, central location to all Councils, proximity to existing infrastructure, and appropriately zoned land ready to accommodate this type of facility. 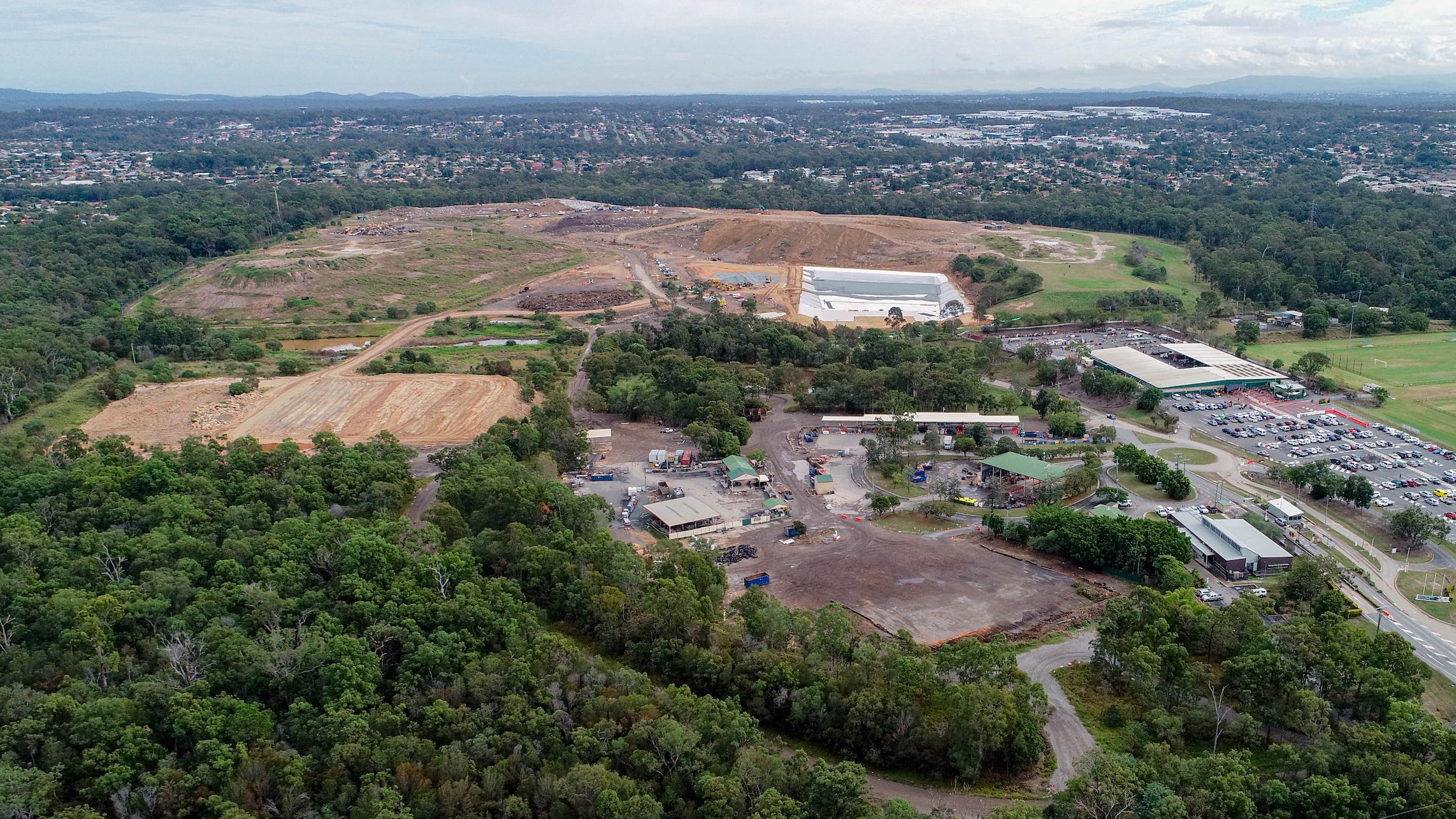 Browns Plains Waste and Recycling Facility in the City of Logan, Queensland.

Recycle right with Recycling Near You

Rachael joined Planet Ark in early 2019 after eight years working in media and publishing as a producer, editor and writer. Rachael loves using her skills in content creation and communication to instigate positive environmental behaviour change. Outside of work, Rachael enjoys spending time in nature, listening to music and patting dogs.